WORST CUSTOMER SERVICE EXPERIENCE WE HAVE EVER ENCOUNTERED. EVER! Initial response was great. Men that came to our home were nice and polite. After that it was all down hill. Company hooked up too many humidifiers and fans at once and caused power surge that blew our central air unit. 96-98 degree temps in our home with all machines going. Took 3 days to get it repaired after numerous calls and promises. Husband missed 3 days work waiting for someone to come and repair and watching machines. Home, wood floors, carpeting, Fans humidifiers, house not checked for 3 days straight. No one from Paul Davis called or followed up. I Sent Text Sunday at 11am about poor srvc no one cking equipment. 1 hr, after text, unannounced and still with no call, two men show up to our homer, emove equipment but had no knowledge of what was next or who would follow up. Has been over 3 weeks since Paul Davis first came to our home,9 days since removal equipment and numerous calls fom wife still no call or communication of any kind from Paul Davis Systems. Our home is a mess and we have no idea when it will be fixed!

We had a house fire roughly 3 years ago. Hired Paul davis to do the restoration. Which was a terrible idea. Majority of the work that was installed is very poor craftsmanship.. there has been 2 or 3 different vice presidents since our house fire. There is still a burn mark in our hardwood floors. We have had the same plumbing issue multiple times and all they do is put a bandaid on it. The guy who installed the windows stole money from our house and still currently have a window that isn't staright. Grout started cracking on subway tile less than 2 years after they were installed. The list goes on and on. I am very disappointed in how this company treated my family's house. If I knew this was what they did I would of found another restoration company .

Trae Stewart is a rare gem in the contractor world! The level of service he provided to get my home repaired quickly was incomparable to any other service provider. He brought in and managed a team to complete the work and delivered on time with such quality that no one could tell the damage had happened. I would welcome Trae back anytime I have home repair needs and would trust anyone he used or recommended for help.

I am a caregiver for a 82 year old man. He had water damage to the 2nd. floor of his garage. This was no ordinary garage. It had a bathroom with a steam shower, very expensive fixtures. A game room. Vintage piano, pool table, antique slot machines, barber chairs and a antique barber pole, antique Coke cooler, and many other vintage items. On the first floor he had 4 vintage cars and trucks. Paul Davis had did an outstanding job on one of his rental properties that had a kitchen fire 4 years before. So of course we would call them again. The worst decision we could of every made. This happened in February of 2018. Today it is April of 2022. They have not finished!!!! I know this sounds unbelievable, but very true. And covid had nothing to do with the job for the first 2 years that they seldom showed up to finish the work. We had to deal with 3 different supervisors, each one completely unaware of what work the first one had done or needed to finish. I would get calls from them and they wanted me to make lists of what still needed to be done. I am not a contractor, I thought that was what they were paid to do.They actually installed a kids size sink in the bathroom after breaking the one we had, ordering the wrong one twice, and of course telling us they were waiting it to come back in stock, which I looked online and it was in stock, so they lied. I even had the vice president of Paul Davis tell me he was going to get it all done completely and when he didn't and I had to continue to call he told me he didn't have a plumber to install the steam shower. Which they had already tiled the floor and painted and had not tore out the damaged shower yet. I guess that was his way out of not having to redo it again after they should of done the shower first.No one knew what the other workers were doing. One of the first things they did that I still can't figure why, was to put the flooring down in the game room before they finished the painting and drywall repair and trim. When I complained about the scratches on the new floor they put paper down on top of dirt, nails, wood shavings without at least sweeping the floor. He has two double doors on the 2nd floor that they have completely screwed up. They have bowed, then replaced, put up to where you can see light all the way around the door, replaced, now they are bowed again and they put slid latches to keep them closed that are so tight you or an 82 yr. old couldn't open without help. The whole experience has been a nightmare, the cars were put in storage, which they did not supply, 4 years ago he was able to drive. Now he has lost the last 4 years of not being able to drive, now he is not able to drive. Paul Davis is not the Paul Davis they used to be. I would not recommend them for any job, large or small. I contacted the BBB and it has almost been a year and they can not get them to finish. They claim covid is the blame. A real honest company would of finished this job 3 years ago. There is so much more they have not finished It would take me all night to list it all. You don't even want to know about the damaged antique Coke machine or broken barber pole they returned and all the contents of the game room are still in boxes, they have not unpaked and placed back in place. Do yourself a favor and do not go through this nightmare, use a honest company that cares about the work they do and the customer's satisfaction of their money well spent. No stars from this very disappointed customer. 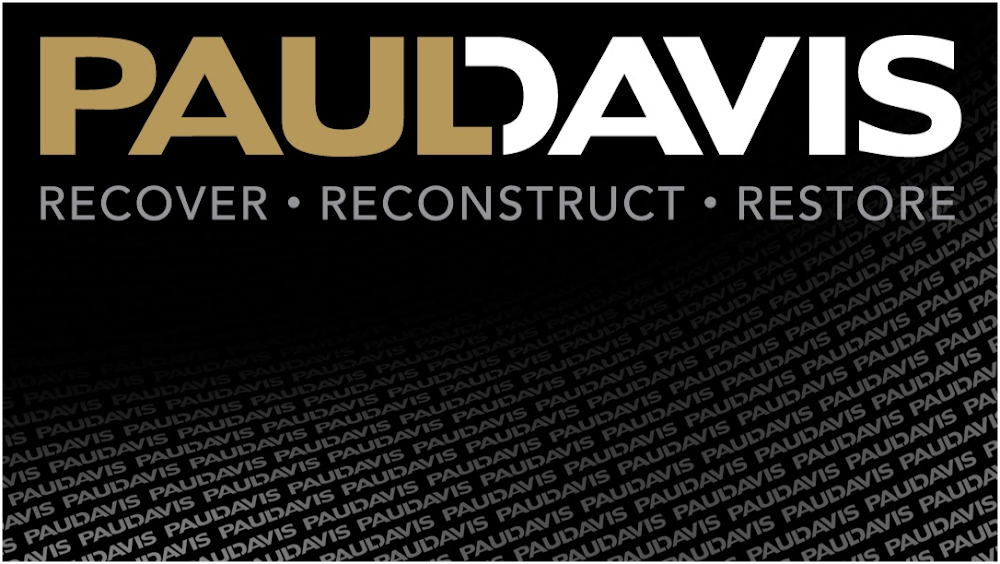